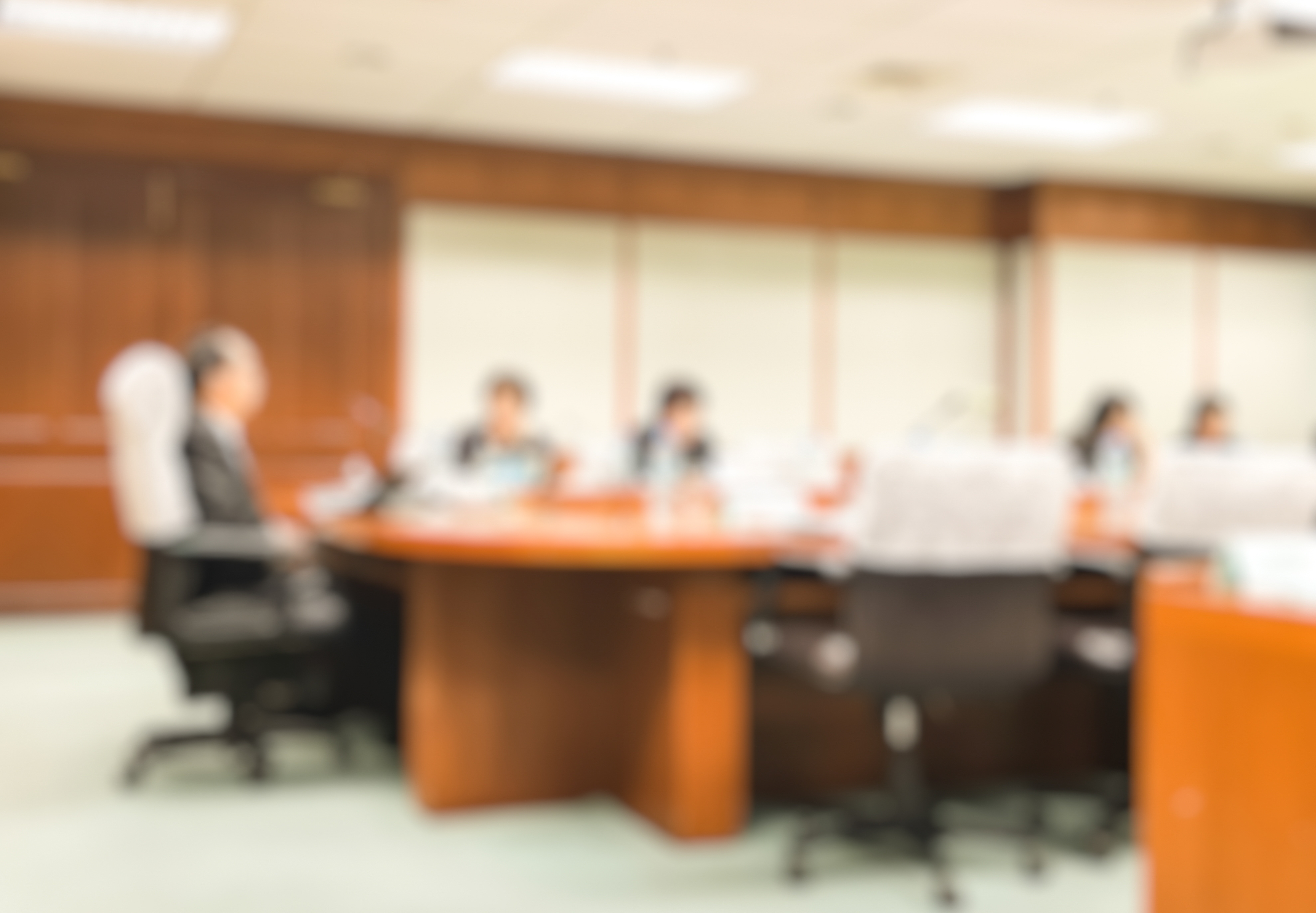 CEO pay continues to be an extensively discussed topic in the media, in the boardroom, and among investors and proxy advisors. CEO total direct compensation (TDC; base salary + actual bonus paid + grant value of long-term incentives [LTI]) has increased at a moderate pace in recent years — in the 2-6% range for 2011-2016. However, CEO pay accelerated in 2017 at an 11% increase, likely reflecting sustained robust financial and total shareholder return (TSR) performance.  Our CEO pay analysis is focused on historical actual TDC, which reflects actual bonuses; this is different from target TDC or target pay opportunity, which uses target bonus and is typically set at the beginning of the year.

As proxies come out in early 2019, we expect 2018 CEO TDC increases may be in the upper single or low double digits based on past pay trends as a result of strong earnings growth and a tight executive labor market. These likely large increases will be further supported by +22% S&P 500 TSR in 2017.

However, given the recent U.S. stock market downturn and a potential global slowdown, 2019 CEO target TDC will likely return to historical, moderate increase levels of flat to low single digits due to  economic uncertainty and low TSR (-4% S&P 500 TSR) in 2018. Executives in industries with favorable economic conditions and higher growth will likely see bigger pay increases than those in slow-growth industries.

CEO pay increases have been supported by strong TSR; in fact, pay increases over the last 7 years have trailed TSR performance by approximately 9% based on the Compound Annual Growth Rate. In every year TSR increased, CEO pay also increased (Figure 3). These increases were not always proportionate: from 2011-2017, each annual pay increase was ≤11%, while the S&P 500 TSR ranged from 1-32%.

There is clear positive correlation between share price performance and CEO pay. In a positive stock price environment, Compensation Committees are often more supportive of CEO pay increases, typically delivered via larger LTI grants. CEO base salaries sometimes only periodically increase (i.e., less than on an annual basis) and typically only comprise a small portion of the executive pay package. Annual actual bonuses, though not as large as the LTI portion, can have a meaningful impact on whether pay increases year-over-year. When a company is having a good year and is exceeding budget goals and investor and analyst expectations, the CEO bonus often pays above target and increases year-over-year (often, the share price also increases as company performance is strong). That said, there will be some years where a CEO’s bonus pays above target when the company exceeded its budgeted goals, while the share price goes down due to stock market volatility or correction and sector rotation (this will likely happen for bonuses paid in early 2019, as 2018 performance was strong for many companies). The opposite can also happen: goals are not met, resulting in lower bonuses, while the stock market goes up.

1)    We expect overall 2019 CEO target TDC to be flat to up in the low single digits for many executives in most industries.

b)   Aggregate S&P 500 Index year-over-year revenue and earnings per share (EPS) for 2018 are forecasted to increase by 7-9% and 18-20%, respectively (earnings are up significantly in part due to the corporate tax cut; based on data sourced from S&P Capital IQ).

c)    EPS forecasts for 2019 are currently showing 9-11% growth over 2018 (S&P Capital IQ), though we suspect this number could be optimistic given economic uncertainty.

e)    We expect CEO target pay increases in early 2019 to be flat to up in the low single digits due to 2019’s economic uncertainty and low 2018 TSR. Boards will likely become more conservative on pay increases, even though they will continue to offer market-competitive pay to help retain executives in what still appears to be a competitive labor market.

The above projections do not account for major market shocks (e.g., geopolitical or trade uncertainty, dramatic changes in the economic environment, significant modifications to the Federal Reserve’s interest rate policies, or significant drops in the overall stock market).

The CEO pay analysis consists of S&P 500 companies led by CEOs with a ≥3-year tenure. Pay data includes base salaries and bonuses paid for each year as well as the reported grant date fair value of LTI awards. Our analysis of consistent incumbent CEOs was designed to highlight true changes in CEO compensation (as opposed to changes driven by new hires or internal promotions, which typically involves ramped-up pay over a period of 2-3 years).

Our methodology used year-over-year CEO actual pay and was based on the accounting value of LTI as reported in proxy summary compensation tables. These amounts are more akin to pay opportunity and are different from realizable pay, which includes in-the-money value of stock options, ending period value of restricted stock, and estimated value of performance shares. Our past research has strongly correlated realizable pay and TSR performance. While we have shown there is a positive correlation between CEO annual pay increases and TSR performance, we are confident the correlation is not as high as that between realizable pay and TSR increases.