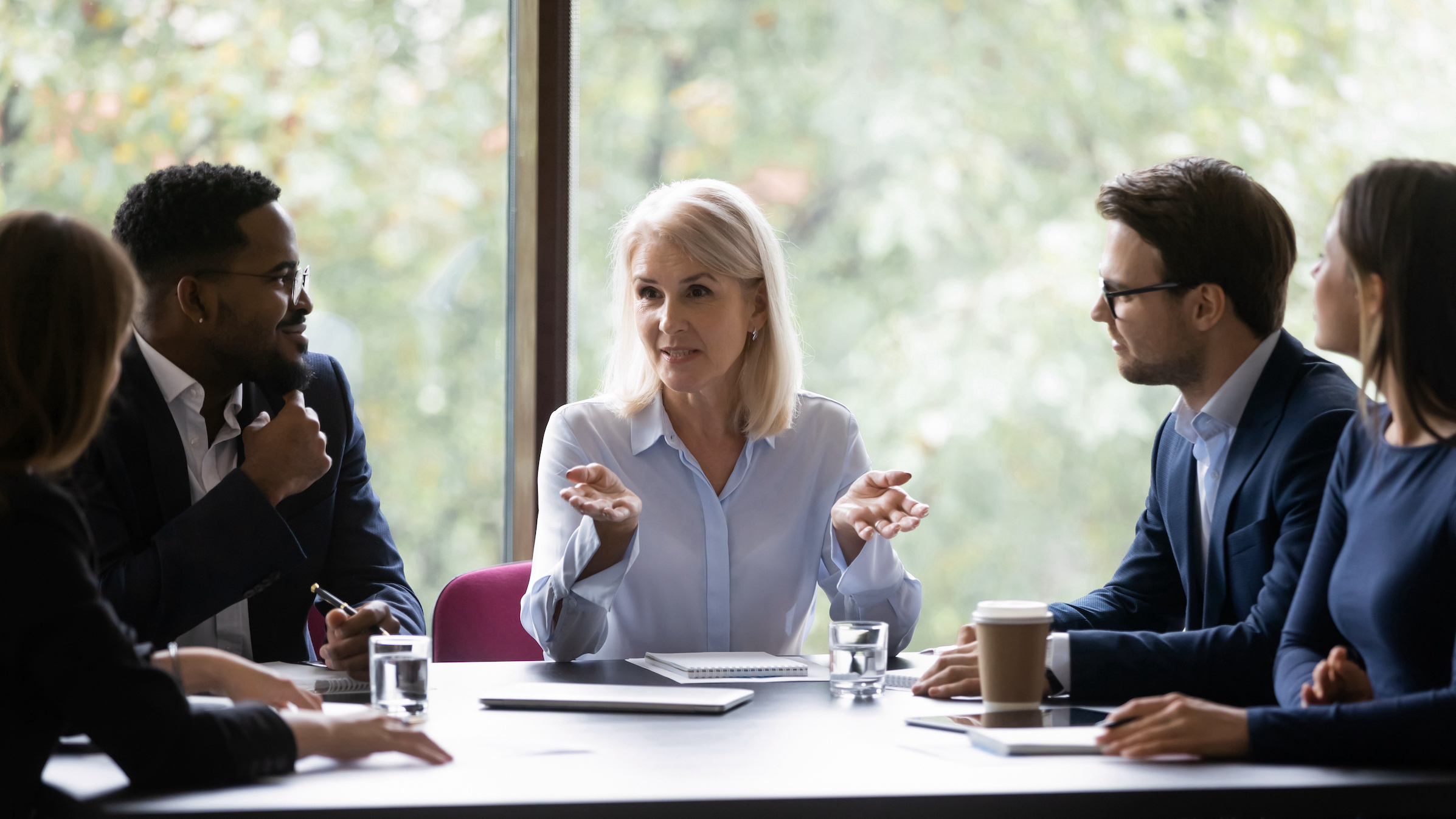 As executive compensation advisors to the boards of many prominent publicly traded companies, we are witnesses to the revolutionary increase of women directors in the board room. Board gender diversity remains a major corporate governance objective globally. The U.S. has achieved substantial progress on gender diversity at many large publicly traded companies. Significant progress has been made as society, investor preferences, and governance have evolved, often through the hard work of groups and leaders focused on the criticality of this issue. Many experts believe that gender diversity is essential to financial success, better decision-making and attractiveness to investors, while benefiting all stakeholders: employees, customers, vendors, and the public. [1]

While boards have made progress on gender diversity, there is more to do to increase both gender and underrepresented minority (URM) representation on boards. As we continue to strive for better board gender diversity, we suggest that the lessons learned on this front can enable broader board diversity including URM representation. We also discuss how current board governance structures may need to be reframed in the effort of advancing broader board diversity.

Women Joining Boards: By the Numbers

To understand the progress of women on boards, we have utilized unique information from the DirectorMoves database that contains information from thousands of companies with market capitalizations of $150 million or greater, which would include all of the Russell 3000 plus many more. These data allow us to develop real-time information, specifically focusing on the number of directors joining and departing boards by gender. The DirectorMoves data show a significant increase in women board members over the past five years with over 2,700 women joining boards (net of departures); 1,300 of whom joined in the last two years. In stark contrast, over 1,900 men (net of new men joining) have departed from board service during the same period (Figure 1). The definition of “net amount” is calculated as [net board members = total board members joining – total board members departing]. For example, if a total of 10 women joined boards in a period and 7 departed in the same period, the net increase is 3 joining. The same methodology was used to calculate the net for men.

In a 2021 annualized forecast, over 1,400 men will have been recruited to join boards, while over 1,800 men will have departed. By contrast, over 1,200 women directors will have been recruited to join boards, and 460 will have departed (Figure 2). While the total projected number of men joining boards remains slightly higher than women in 2021, the forecasted departure levels for men are substantially higher than that of women (1,857 men versus 460 women).

In contrast, despite the fact that we estimate that there are slightly more men than women still being recruited to boards, the number of men on boards has declined on average by almost 380 per year over the past five years ( Figure 4).

Evolution of Board Gender Composition

Currently, 30% of the S&P 500 independent board directors are women. This shows progress when compared to 2015, when women represented approximately 18% of board composition. In 2015, there was an average of 1–2 women independent board members sitting on a board of 9–11 board members. Today, the average number of women directors is 3.3,F [] within an average board size of 10.8.F[] Further, nearly 400 women were recruited in the past two years to S&P 500 boards. Over the past five years, we have seen a 78% increase in the number of women directors of S&P 500 companies, with the percent change increasing to over 200% in the ten years from 2011–2021 ( Figure 5). These growth rates are directionally consistent with the more expansive universe of the DirectorMoves data, which capture a broader sample of companies of varying sizes and whose progress has advanced (as outlined in Figure 3 above), but not at the pace of the S&P 500.

While 30% was the initial target level for women board representation in 2015, it should be considered a milestone in the journey with expectations for continued progress. Certain S&P 500 organizations are leading the way with 50% or greater women board diversity in 2021. Of note, within the ten S&P 500 companies that have 50% or more women on their board, six also have women Chief Executive Officers and/or women Board Chairs, supporting recent observations that companies with women leaders tend to have more diverse board composition. [4]

This progress has been driven within the U.S. by a number of factors including legislation, regulatory efforts, and shareholder focus, as well as the hard work of groups and leaders focused on the criticality of diversity issues. For example, in 2018 California passed Senate Bill 826 into law which requires California headquartered, publicly traded companies to have at least one woman on the board. Additional states that have enacted board diversity-related measures include: Colorado, Maryland, Illinois, and New York.[5] In August 2021, the SEC approved NASDAQ’s Board Diversity Rule which requires companies listed on their U.S. stock exchange to publicly disclose board-level diversity statistics annually using a standardized template, or explain why they do not have at least two diverse directors. [6] Further, Institutional Shareholder Services (“ISS”) has just closed the comment period for the ISS Proposed Benchmark Policy Changes for 2022, which include proposed changes to ISS’ gender, racial and ethnic policies in multiple markets. [7] These requirements will help organizations both focus on their diversity, inclusion and belonging priorities while providing shareholders and employees with increased transparency regarding board-level progress towards broader diversity.

The progress towards a balance of gender diversity on boards is significant. As we identify factors that may be posing challenges to diversity on boards generally, it is important to evaluate whether current board governance practices should be revised to keep pace with cultural and social changes in the broader environment. To continue diversity progress, companies should reevaluate the skills and capabilities they need from their board members as well as facilitate that evolution of skills to match strategy and culture (e.g., through board refreshment, changes in board recruiting strategy, etc.). We see this new mindset emerging as companies continue to focus on board succession planning with the same rigor as management succession planning.

The increased representation of women in the boardroom over the past five years is promising. Gender diversity has gained both momentum and visibility as society, investor preferences, and governance have evolved, often through the hard work of groups and leaders focused on the criticality of this issue. Further, many organizations have already begun the execution of their diversity, equity, inclusion, and belonging priorities which means that we can expect to see more change in board composition in the coming years. With the increasing requirements for consistent disclosure across U.S. publicly traded companies, and ongoing investor pressure, we expect closer attention to increased URM diversity as well. Boards must ensure that board members continue to have the skills and capabilities to best support their business strategies and meet stakeholder expectations. This will help spur progress in creating boards composed of a variety of different people and perspectives — creating a richer dialogue, enhanced decision-making, and improved company performance.

[5] Michael Hatcher and Weldon Latham. States are Leading the Charge to Corporate Boards: Diversify!, May 12, 2020. https://corpgov.law.harvard.edu/2020/05/12/states-are-leading-the-charge-to-corporate-boards-diversify/