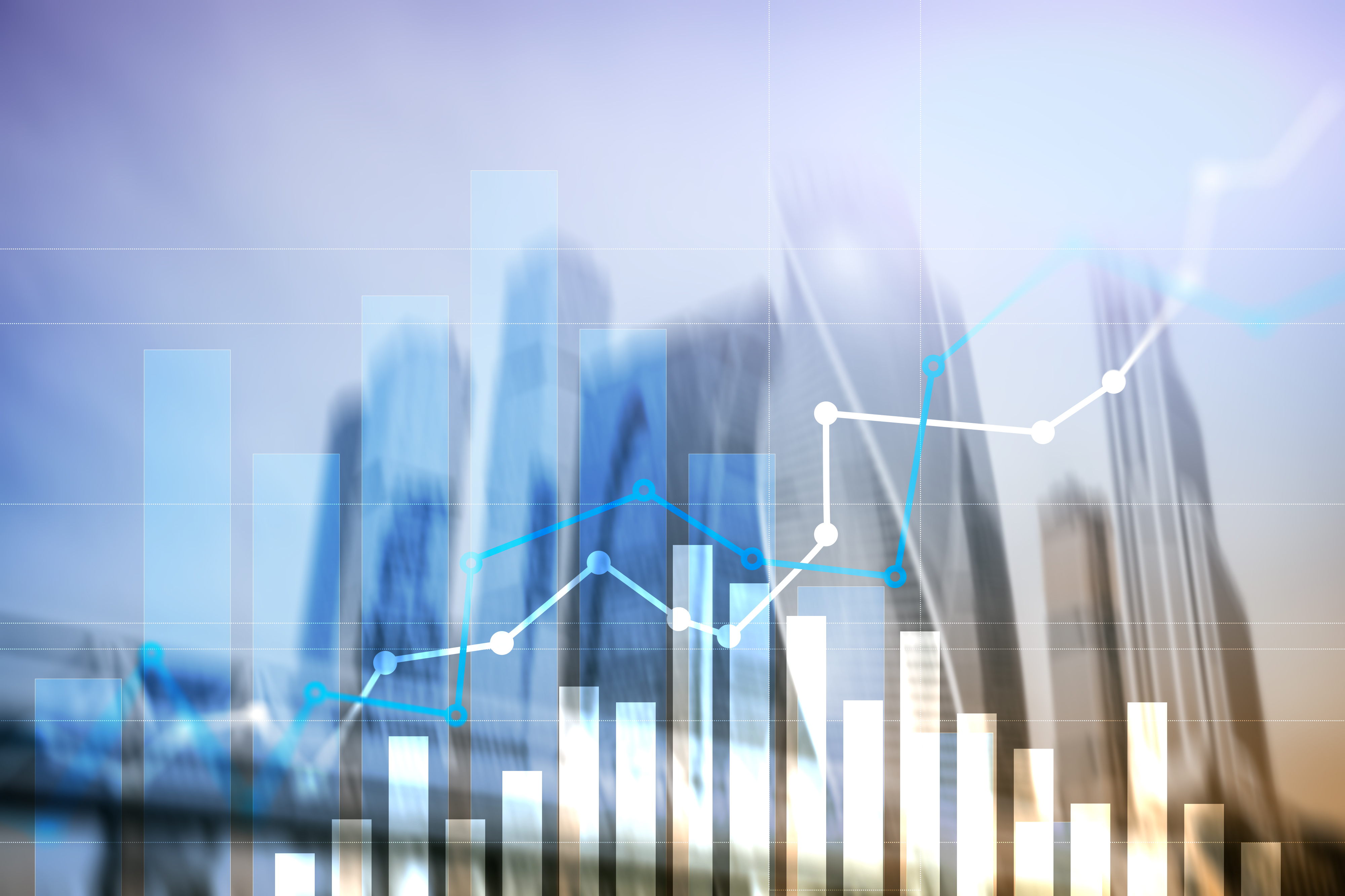 Corporate share buybacks (also known as repurchases) have been somewhat controversial for many years, but have taken on even greater significance following the corporate tax cuts passed in 2017 and implemented in 2018. It is estimated that buybacks reached $1 trillion in 2018, likely fueled by extra cash resulting from the tax cuts. Buybacks are also gaining attention across a broader cross-section of the political arena, as three U.S. Senators and an SEC Commissioner have recently criticized share buybacks, with each commentary citing different criticism and potential solutions. [1], [2], [3] However, the common charge is that U.S. public companies are returning money to shareholders instead of investing in productive projects, equipment, workers, and long-term growth. Many buyback critics state the use of earnings per share (EPS) as an incentive metric and stock options inappropriately rewards executives for short-term decisions that reduce long-term value. Specifically, buybacks are criticized for mechanically increasing short-term EPS and “popping”the stock price to generate executive payouts at the expense of long-term performance.

To bring some important facts to the debate regarding the reality of corporate capital allocation and investment, Pay Governance has updated and expanded our original research on the relationship among share buybacks, long-term growth, and executive compensation for S&P 500 companies. This new study builds on the findings from our prior analysis; importantly, it adds total shareholder return (TSR) and other metrics evaluated not only during, but after, the buyback period.

We examined buybacks (2010-2014) and key financial metrics after the buyback period (2014-2018). We measure share buyback activity by calculating the change in common shares outstanding (CSO).[4]  Using a sample split into groups of companies with above- and below-median change in common shares outstanding, we examined the effect of buybacks on TSR and financial growth data for the subsequent four-year period following the buyback period. Our analysis was based on the same sample as our 2014 research on share buybacks but excluded companies that were acquired or merged. With the benefit of an expanded post-buyback time frame, we were able to compare the long-term performance and prospects for companies with and without share buyback capital allocation strategies.

Contrary to the common assertion that share buybacks damage long-term growth and investment, we found (Table 1) that companies conducting larger share buybacks (-12.8% change in common shares outstanding over four years) showed higher TSR, higherCapEx growth, and higher employee count growth over the subsequent four-year period. Additionally, the companies conducting large buybacks continued to grow revenue in the subsequent period at a pace nearly as fast as the group with smaller buybacks (3.8% annualized revenue growth versus 4.2%). Earnings growth was equal between the two groups (9.15%).

While buybacks are explicitly intended to optimize EPS and potentially increase stock prices, we make no claim that the large buybacks are causing the subsequent favorable TSR and CapEx growth. However, the TSR and other data in a “post-buyback”period appear to demonstrate no long-term damage or obvious cannibalization of CapEx investment. This is confirmed in the following sections.

While it is possible a company could have grown revenues even further through investing or hiring, it is also not clear that incremental investment would have resulted in higher revenue growth or, more importantly, earnings growth that shareholders would have valued on par with a share buyback. The equal bottom-line EPS growth (9.15% annualized growth) between the two buyback groups suggests that both appear to be optimizing earnings growth.

The Relationship Between Short-Term TSR and Long-Term Performance

The argument of corporate myopia, or short-termism, hinges on the claim that short- and long-term corporate financial success are frequently antithetical and present an excessive trade-off. Examples of such commentary include arguments stating that buybacks damage future results and that companies reduce other investments to attain short-term profits at the expense of long-term growth and profitability.

While this test was not definitive, companies appear to be buying stock  without suffering long-term repercussions or cutting expenses/investments to increase short-term share prices. Rather, the market appears to recognize and reward in the short-term those companies that optimize for the long-term (as illustrated by the correlation between short-and long-term TSR and CapEx growth). While we do not claim that strong short-term performance causes strong long-term performance, it appears that companies are optimizing their capital allocation strategies.

The Relationship Between Executive Compensation Design and Share Buybacks

Much of the criticism of share buybacks focuses on the assertion that executive incentive programs encourage short-term focus on increasing their annual compensation and that this myopia has resulted in share buybacks that are otherwise an inefficient allocation of capital. We examined the relationship between executive compensation design and share buybacks by reviewing the use of EPS as a metric in annual bonus plans as well as the use of stock options in long-term incentive (LTI) plans. Table 3 below presents the results of our findings.

We found that EPS use in annual incentive plans and the use of stock options were indeed associated with increased share buybacks. Contrary to the short-term criticism, companies that granted stock options and used EPS in bonus plans had higher TSR in the period contemporaneous with share buybacks (2010-2014) and the subsequent period (2015-2018).

These findings stress the impact of executive compensation design decisions, including the mix of LTI vehicles and metrics, on company performance.[6] Incentives must appropriately motivate executives to optimize not just a company's operating performance but also its efficient allocation of capital. These findings are not intended to prescribe a particular LTI mix or incentive metric; rather, they demonstrate the importance of selecting the right LTI vehicles and metrics given a company's current and future business outlook.

Following up on Pay Governance’s original research into the relationship among executive compensation, share buybacks, and shareholder value creation, we found even stronger evidence that certain executive compensation structures (granting stock options and using EPS bonus metrics) are correlated with share buybacks. We also debunked two common myths: that share buybacks damage long-term corporate investment and that there is an excessive trade-off between short-term and long-term shareholder returns.

Taken together, these findings suggest an alternate narrative about the relationships between executive pay, share buybacks, shareholder value, and company growth. The contemporary fact-driven story of share buybacks is not one of managers shirking investment and long-term stewardship of corporate capital but one of disciplined capital allocation. Companies conducting the largest share buybacks are not just rewarding shareholders with higher long-term returns; they also appear to be investing in the long-term through capital expenditures.

Executive compensation programs are an important part of the strategic structure ensuring this efficient capital allocation and long-term corporate financial sustainability. The use of short- and long-term financial metrics and share-based incentives remains a proven approach for focusing executive teams on long-term value drivers and aligning executive pay with shareholder interests.

[5] 2008’s -50% TSR appears to have generated a substantial and unique bounce-back. The companies in this group, however, on the average did not get back to their 2007 stock prices even after 3 years of subsequent +22% TSR CAGR.

[6] The large amount of executive stock ownership would also serve to balance the pressures in trading off short- and long-term performance.