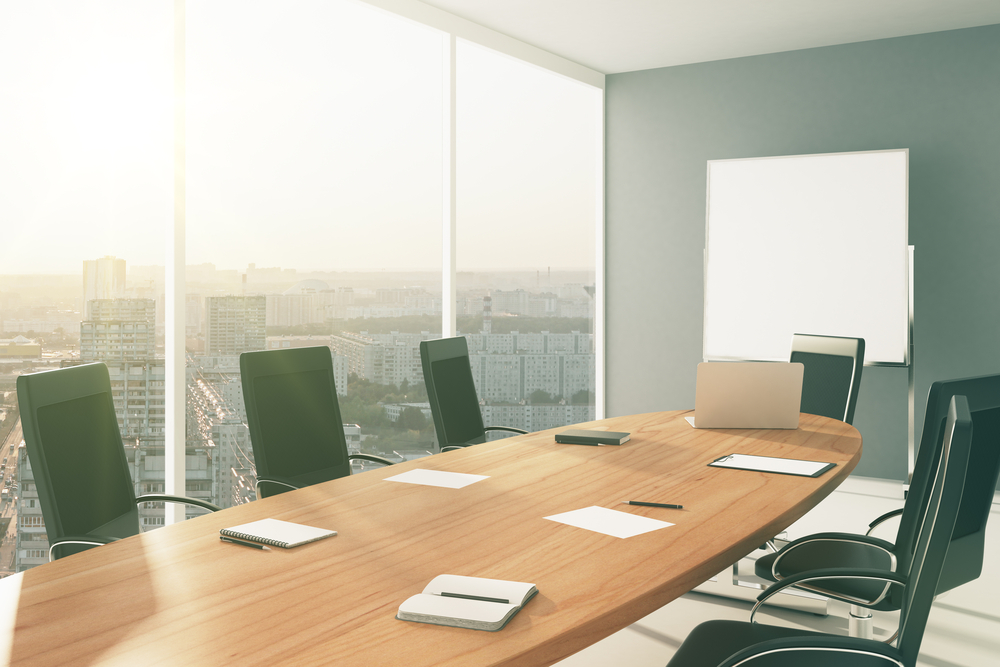 During the last week of September 2018, Governor Jerry Brown signed a law mandating public companies headquartered in California must have at least one female member on their board of directors by December 31, 2019.[1]Further, companies with less than six members on the board will be required to have at least two female directors by the end of 2021, and companies with six or more directors will be required to have at least three female directors by the end of 2021. The legislation, referred to as SB-826, is in direct response to legislators and regulators who have found women to be underrepresented on public company boards. The Board of Governance Research LLC, in a 2017 study of Russell 3000 companies headquartered in California, found that more than 25 percent of the 441 reported companies had no female directors.[2]

Governor Brown and the California legislature expect SB-826 to be legally challenged. One possible challenge may come from the California Chamber of Commerce and similar business groups. A challenge may be based on the constitutionality of SB-826 in reference to the U.S. Constitution’s commerce clause: SB-826 purports to apply to corporations headquartered in California that are legally incorporated outside of California. There have been other possible bases for legal challenges expressed publicly as well.

California is the first state to impose gender quotas on company boards. Other states will likely follow California’s lead and pass comparable legislation while balancing their desire for an accommodating business environment. However, some states may be deterred if the California law faces stiff legal challenges.

General questions about this viewpoint can be emailed to John Ellerman at john.ellerman@paygovernance.com.