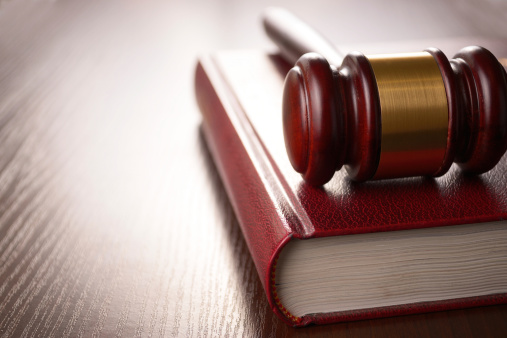 Unambiguous language contained in Dodd-Frank states that Say on Pay votes are “advisory” in nature and that the rules do not impose additional fiduciary burdens upon corporate directors.  This, however, was not enough to prevent the first Say on Pay lawsuits, targeting companies that either failed, or just barely passed, their Say on Pay votes. In virtually all of these cases, the courts have concluded that low levels of shareholder support are not sufficient to surmount a procedural hurdle and demonstrate an invalid use of a board’s business judgment rule. To anyone monitoring executive compensation developments, it is quite apparent that Say on Pay has brought forth a new era in dialogue among issuers, large shareholders and proxy advisory firms.  While the dialogue may sometimes be difficult, its very existence can help fend-off lawsuits premised on an assertion that efforts to engage with board would be ineffective and futile.

‍Actions Based on Inadequate Proxy Disclosure

Not being stymied by their repeated failures in their Say on Pay derivative actions, the plaintiffs’ bar has shifted to alleging inadequacies in proxy disclosures regarding (i) Say on Pay resolutions and (ii) equity plan authorizations.  These efforts have yielded only limited success.

In Knee v. Brocade Communications Systems, Inc., the plaintiff successfully petitioned the court to delay a vote to increase the number of authorized shares under its equity compensation plan pending disclosure of supplemental information.  While the court granted the plaintiff’s injunction, it did so narrowly, and only on the grounds that the projections regarding the number of shares to be issued in the future would be material to shareholders.  Instead of fighting the injunction, the issuer chose to settle, making it difficult to assess the precedential value of this case.

Recently, a number of actions have been brought asserting that boards have failed to satisfy their fiduciary duties in various ways by paying compensation in excess of $1 million cap on executive compensation imposed by Code Section 162(m).  The arguments in these cases include:

For the most part, these derivative 162(m) cases have been dismissed due to difficulties overcoming the protections afforded by the business judgment rule.  However, a small number of these cases have survived motions to dismiss. These generally concern the magnitude of potential pay opportunities:

Despite prevailing in the vast majority of cases, issuers and boards continue to be targets of shareholder suits, raising the potential of significant legal defense expenses and, possibly, settlement costs. Corporations and their directors are well advised to take various proactive measures to increase their chances of prevailing in these actions.  Such measures include, but are not limited to:

These measures cannot guarantee success, but may very well reduce the likelihood of successful shareholder suits against your board.

‍General questions about this Viewpoint can be directed to Ben Stradley in our Dallas office at 972-379-7468 or by email at bentham.stradley@paygovernance.com.

Is EVA More Highly Correlated with TSR Than Other Performance Metrics?