Relative Performance is Important, But Should It Be an Incentive Metric? 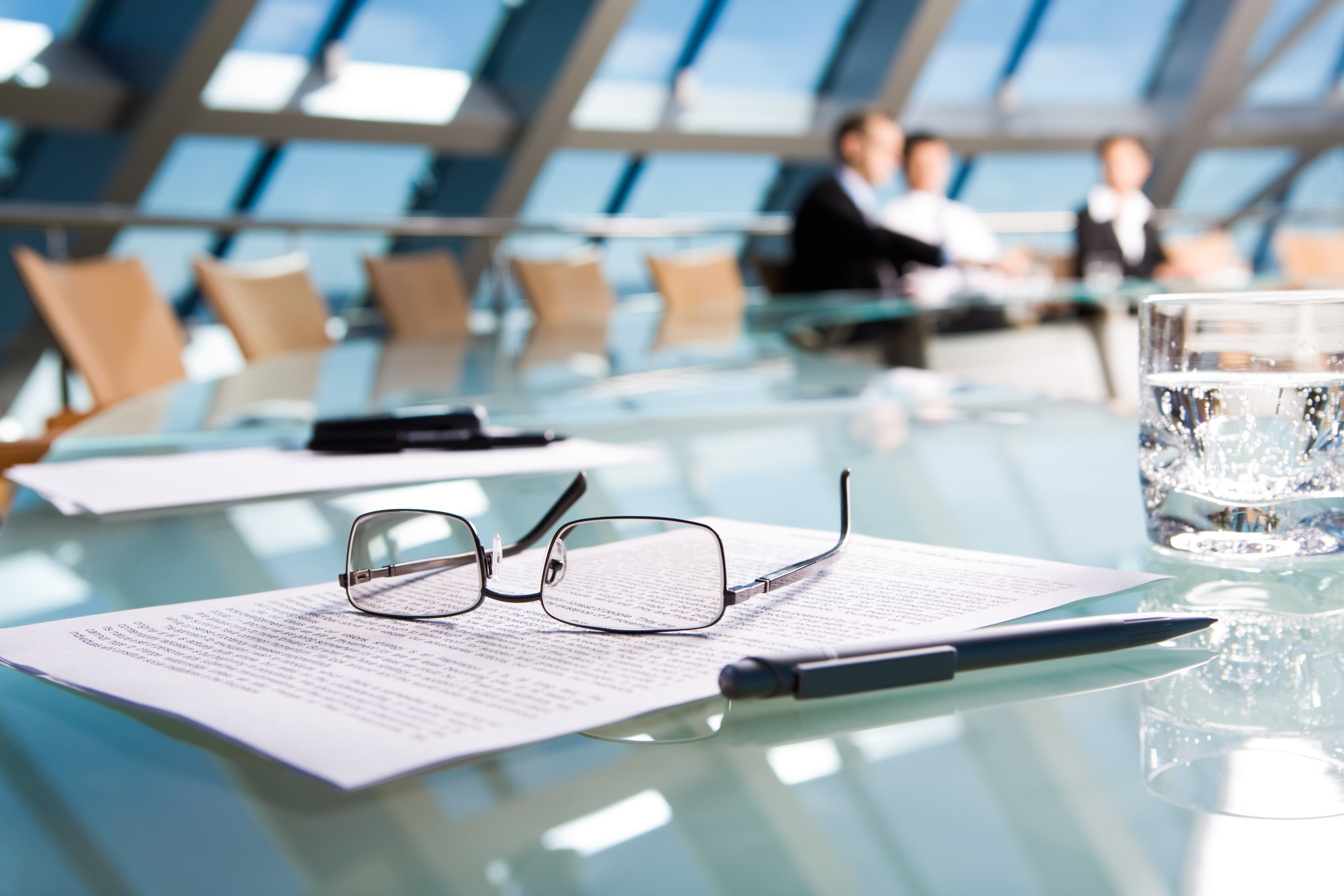 Relative benchmarking is near-universal as companies assess historical pay-for-performance (P4P) alignment, but should relative performance be an explicit incentive plan measure? Most companies provide the majority of their long-term incentive (LTI) award opportunity to senior executives in equity-based awards, which has an underlying value directly aligned to stock price fluctuations. If companies decide this is insufficient, should they consider using Relative Total Shareholder Return (TSR) as an incentive metric? If so, should it be structured as a separate component or as a modifier? Before we address these questions, some historical context:

Performance measure selection is one of the Compensation Committee’s most important responsibilities. Performance metrics communicate to shareholders the specific measures critical to executing the business strategy and also determine the largest part of executive pay: incentive plan payouts. In order to optimize the executive pay program to achieve evolving business and talent needs while also considering external factors, companies must have the right incentive plan performance metrics.

Due to external pressures including Dodd-Frank and the increasing role of proxy advisory firms, relative performance metrics are becoming increasingly prevalent. In particular, Relative TSR, which is currently used by nearly 60% of industrial companies. There are a few companies (around 10% prevalence) that use relative financial performance metrics. The use of relative measures appears to have reached a crossroads. Some companies using Relative TSR are reevaluating its weighting and structure. Those without Relative TSR, while focused on increasing long-term shareholder value, continue to monitor relative performance but have stopped short of implementing it as an explicit metric.

Relative TSR’s optics may appear appetizing when a company feels pressure from proxy advisory firms, is striving to recover from a failed Say-on-Pay (SOP) vote, or cannot consistently set reasonable multi-year absolute goals. However, the use of relative metrics is no panacea. Pay Governance experience and academic research[1] have found that Relative TSR use is not causal to improved company performance.

Further, Relative TSR is an output — comparing a company’s TSR to a peer set — without a specific connection to the financial and operational measures in the company’s business plan. This minimizes the incentive impact, resulting in a game of chance with reversion to the mean (i.e., consistent use of the same comparator group will inevitably result in periods of underperformance and outperformance due to TSR fluctuations in the comparator group).

The typical LTI award opportunity already has strong ties to stock price performance due to the following:

Questions to Answer in Considering the Use of Relative Performance Metrics

In reviewing the structure and role of relative performance measures, if any, companies should evaluate their response to the five questions below.

2. If relative performance will be used as an incentive measure, should it be TSR or financial?

3. Is TSR needed as an incentive metric if the company already grants stock options?

Stock options can be thought of as reflecting an Absolute TSR metric (although option recipients do not receive dividends), since any value realization requires the stock price to appreciate from the grant date price. However, while Board members, management, and many shareholders consider stock options to be performance based, Institutional Shareholder Services (ISS) does not view stock options as performance-based compensation.

As illustrated below, the potential realizable value of Relative TSR performance shares and stock options can vary dramatically. The “problematic” pay-for-performance outcome zone highlights the importance of confirming that Relative TSR should be a measure and, if so, having appropriate safeguards.

4. If Relative TSR is used, what are the tradeoffs of using it as an independent component as opposed to using Relative TSR as a performance outcome modifier?

Illustration of Relative TSR as a Separate Component and a Modifier

5. If Relative TSR is used, are the likely accounting implications understood at the date of grant?

One of the key disadvantages of Relative TSR is the fair value (accounting) valuation’s complexity and the resulting disconnect of actual payouts, if any, to the recognized expense. When used as a separate component, the total expense of the Relative TSR is fixed at the date of grant (similar to stock options). However, when used as a modifier, the expense per share is fixed at the date of grant with the total expense based on the number of shares earned for financial performance.

Illustration A - Relative TSR payout earned at above target levels

Illustration B – Relative TSR payout earned at below target levels