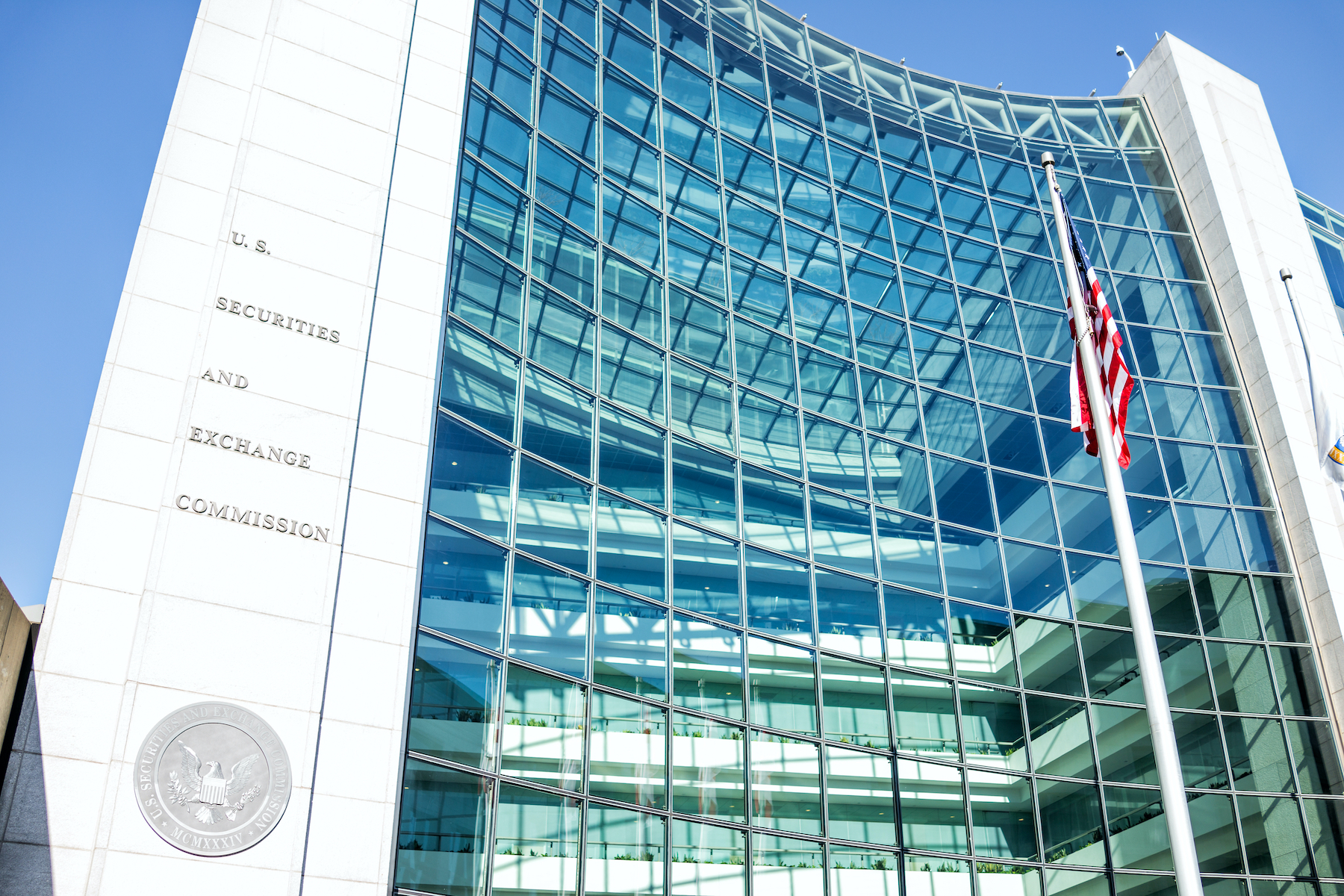 In April 2015, the Securities and Exchange Commission (SEC) proposed an amendment to Item 402 of Regulation S-K, which included specific terms and provisions for the disclosure of pay for performance (P4P) reporting. [1] The P4P proposal emanated from the Dodd-Frank Wall Street Reform and Consumer Protection Act of 2010 (Dodd-Frank). One of the key unfulfilled provisions of Dodd-Frank is the requirement that registrants disclose how the named executive officers’ “compensation actually paid” relates to the registrant’s financial performance in both tabular and narrative disclosures.

On January 27, 2022, the SEC announced it is reopening the comment period for an additional 30 days for the P4P proposing release. [2] The reopening pertains to both the initial release of 2015 as well as a new supplemental release stipulating additional reporting requirements being considered by the SEC. The supplemental release includes a proposal to expand the disclosure of financial measures the SEC believes would broaden investors’ understanding of the relationship of a company’s P4P. The new release is available on the SEC’s website.

The purpose of this Viewpoint is to report on the additional disclosure of financial measures included in the January 27, 2022 proposal by the SEC.

The crux of the SEC’s supplemental release is an expansion of the original P4P table to include up to three additional financial metrics and the addition of a second P4P table that lists, in descending order, the key incentive plan metrics that drive compensation outcomes. All other aspects of the SEC’s initial proposal have remained the same as reported in 2015, including the definition of compensation actually paid (CAP), use of total shareholder return (TSR) as a financial metric, use of a designated peer group, and related terms and provisions.

The first new table proposed by the SEC is shown in Figure 1 below.

The new table would require the registrant to disclose, in addition to their own TSR and the TSR of their peer group, three new measures of financial performance. Two of the new performance measures would be the registrant’s net income and pre-tax net income in aggregate dollar amounts. These two financial measures would be taken from the annual income statement as reported according to U.S. GAAP principles. The third new financial performance measure is referred to as the “Company-Selected Measure.” This third measure will be based upon the registrant’s assessment of the most important performance measure that is not already included in the table, which represents the metric with the strongest link of CAP and company performance. The registrant will be required to also include a clear description of the relationship among the measures provided in the tabular form (including the three new measures) but will be given flexibility to choose the format used to present the relationship (such as a graph or narrative description).

The second new table proposed is presented in Figure 2 below.

The proposed P4P disclosure rules, if finalized in their current form, will require an extensive effort to comply — especially the preparation of the narrative disclosure that will be necessary to explain how compensation actually paid and financial performance demonstrate alignment of P4P. We anticipate there will continue to be debate among many companies and the investment community as to the utility of these disclosures in reporting the alignment between executive pay and company performance.