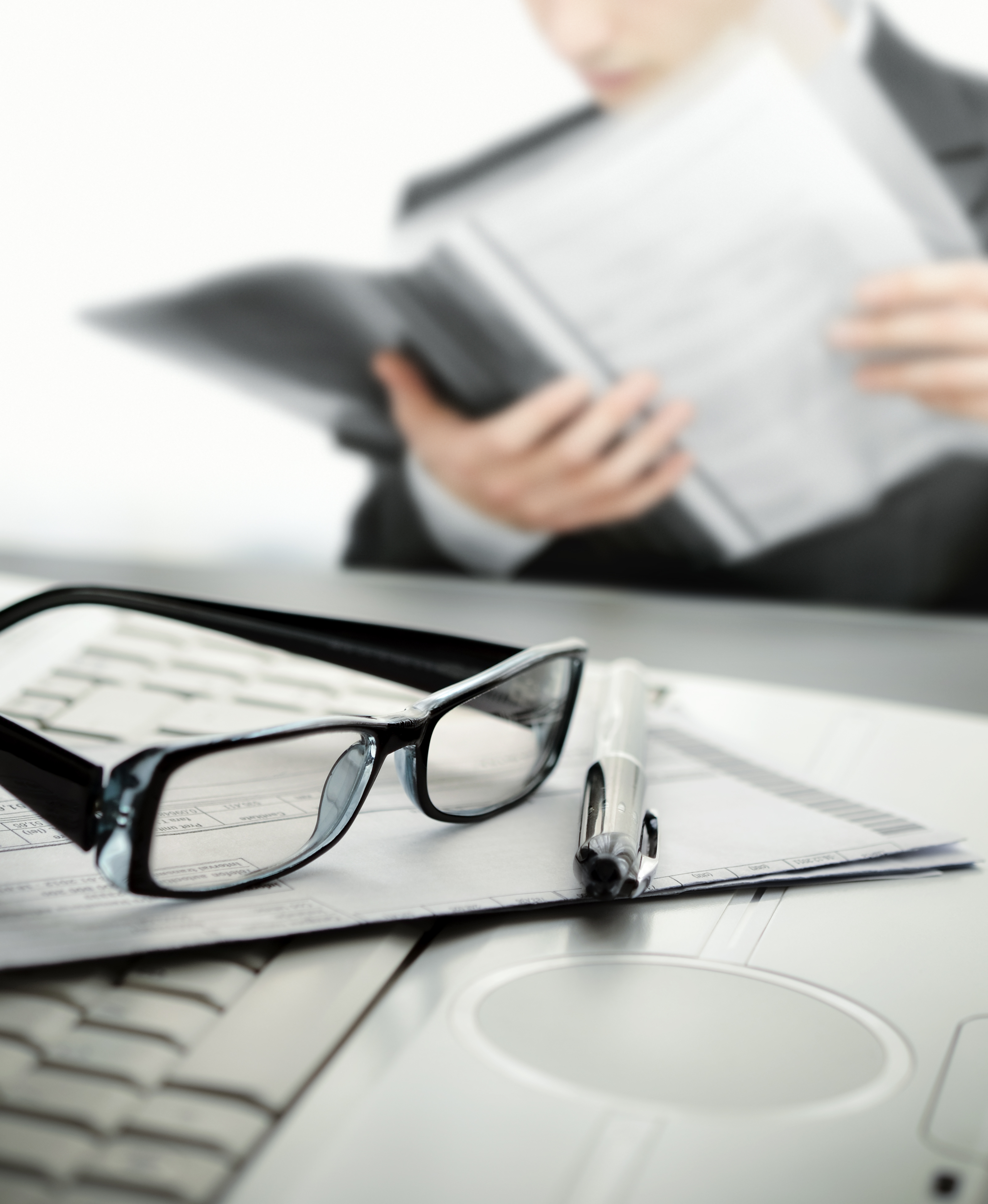 On August 15, 2018, U.S. Senator Elizabeth Warren of Massachusetts introduced proposed legislation, the Accountable Capitalism Act, in the U.S. Senate. The legislation would require all U.S. corporations with $1 billion or more  in annual revenues to obtain a federal charter as a “United States corporation” and would obligate corporate directors to consider the interests of all corporate stakeholders in their corporate governance activities.[1]

That same day, Senator Warren presented an opinion editorial in The Wall Street Journal citing her rationale. Senator Warren opines that shareholder primacy, a corporate governance concept, has shortchanged American workers since the early 1980s with wage stagnation (despite corporate productivity increasing over the same period). Senator Warren believes the proposed legislation will shift American companies to a “benefit corporation” governance model. This is where corporate directors will be required to consider all corporate stakeholders — employees, customers, shareholders, communities — in company decisions or be subject to the threat of shareholder suits.[2]

The Accountable Capitalism Act, as introduced by Senator Warren, refutes the validity and viability of the concept of shareholder primacy.

‍Key Provisions of the Proposed Legislation

The proposed Accountable Capitalism Act is a dramatic departure from the corporate governance model currently practiced by U.S. corporations. The concept of shareholder primacy has been successful for many and is deeply embedded in corporate America; a shift to stakeholder primacy would be challenging for many U.S. companies to embrace.

U.S. companies will likely object to the proposed provisions for employee election of 40% of the Board of Directors, 75% director and shareholder approval for political contributions, and federal chartering. In a broader sense, the proposed bill runs counter to the precepts of a pro-capitalist economy and portends greater federal control of U.S. corporations. It will be important to monitor corporate board, corporate management, and institutional investor community opinions as the proposed legislation is debated in Congress.

General questions about this Viewpoint can be directed to John Ellerman (john.ellerman@paygovernace.com)or Ira Kay (ira.kay@paygovernance.com).